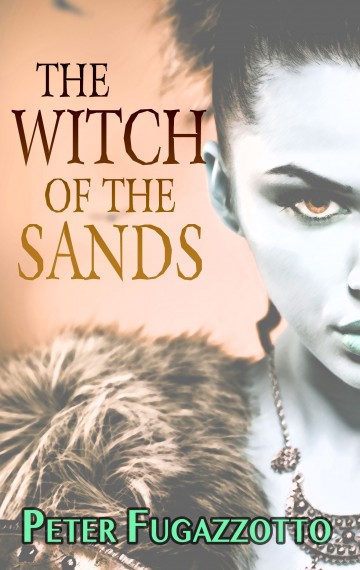 Book One of the Hounds of the North

A dark fantasy adventure for fans of sword and sorcery.

Shield Scyldmund captured his prize: the bloody head of a desert chieftain. But it’s not enough.

After two decades of hunting down deadly witches and warlocks for the Dhurman Empire, Shield and his ruthless band of mercenary Northmen have been reduced to common bounty hunters.

So when Shield and his sword brothers are tasked to hunt down a witch, Shield thinks things might take a turn for the better.

Buy The Witch of the Sands today and begin your fantasy adventure in The Hounds of the North series.

Read a free excerpt from this novella.

This is one of the best action stories I’ve read in a long time, and created with surprising natural talent with a fluid ease in reading.

Peter Fugazzotto is a fantasy and science fiction author who fights to protect the earth by day and battles his ego with armbars and slashing sticks by night. He lives in Northern California with his wife, daughter, bird and dog. His short stories have been published in Heroic Fantasy Quarterly, Grimdark … END_OF_DOCUMENT_TOKEN_TO_BE_REPLACED