No, I’m not going to tell you about a zombie story I’m working on. I wish…

This is more of a behind the scenes email. A what-the-writing-life-is-like kinda thing.

So here’s the story of my dead story. 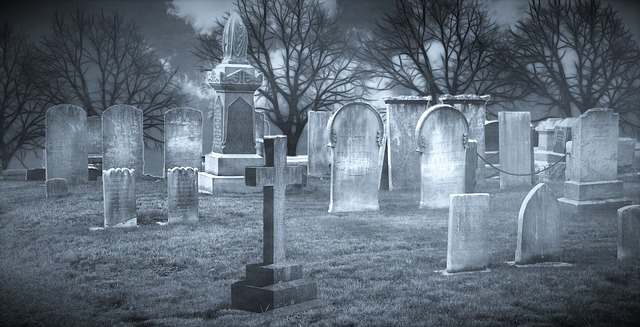 At the end of July, I finished up the first draft of the first book in my Southeast Asian-inspired, fungal magic fantasy trilogy (yes, it is as cool as it sounds) and sent it off to my trusty beta readers.

I was feeling pretty good about the story and my pace of writing. (First sign I was in trouble.)

So, while waiting for those folks to get comments to me, I needed a project to work on. Usually I crank out a short story.

Instead, I decided to dust off an old novel about a girl who has to travel to the world of Fae to rescue her kidnapped brother. The book is pretty much written. About 70,000 words. But it wasn’t working.

My thoughts were it would be nice to have another story out to keep up an indie author production pace, it was mostly written, and it might appeal to entirely different audience.

So I decided to use my free month to rewrite the faery story. I mean I had all the material. I tightened the story line. I had interesting characters and even an Iron Faery. What could go wrong?

20,000 words into the re-write I realized that all I was doing was cleaning up the copy. I was not ready to tear the work down. I did not want to lose the precious words I had put on the page.

But that was a mistake.

Because the story still wasn’t working after three weeks of work. If anything, it’s now more of a disaster. I got completely lost in the weeds in the editing process. I wasn’t improving the story.

Worse though I wasn’t passionate about the story. I was dialing it in. I was just trying to get something produced and to market in a short time frame. This story, if well told, cannot be wedged between projects. I was not doing the story justice.

So I buried it. Stuck it back in the proverbial TBW (To Be Written) pile.

Killed the thing that rose from the dead.

And, instead, I’ve jumped into plotting out the next book in the Southeast Asian fantasy series. And I’m loving it. It’s story I want to tell right now. Likely I will need to complete the trilogy before I get my head around any other projects.

So what’s the moral of this post? Nothing. Just wanted to give you an inside look at the process of writing. It’s not all Buy-My-Books facebook posts.

PS – Look for another post towards the end of September when I will put Five Bloody Heads on sale for the first (and possibly last) time. I am testing different marketing methods to reach a broader audience. If you haven’t picked it up yet, the post will provide you with all the details. See keep your eyes peeled.

Peter Fugazzotto is a fantasy and science fiction author who fights to protect the earth by day and battles his ego with armbars and slashing sticks by night. He lives in Northern California with his wife, daughter, bird and dog. His short stories have been published in Heroic Fantasy Quarterly, Grimdark … END_OF_DOCUMENT_TOKEN_TO_BE_REPLACED