Ideas have been milling around in my head for my next fantasy series and they are beginning to solidify.

I had known for a while that I wanted to write in a very different world than the books in my Hounds of the North series. Those books found root in the classic European medieval setting that is the fall back for fantasy worlds.

And while I love the world, magic system and characters I created, I’ve been wanting to play in another world. 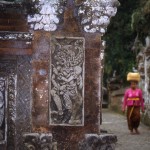 And it quickly became apparent where that playground would be: a Southeast Asian-inspired fantasy world.

I spent nine months traveling throughout Southeast Asia and then returned four other times for vacation and work. The cultures are diverse, the landscapes fantastic in their own rights, and the histories are rich source material to inspire. This region is deeply embedded in my being. 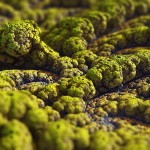 So where does the fungal come in?

In my previous series, my magic was based on song. I wanted something different. Very different.

I loved the magic/technology that manifested with Kameron Hurley’s bugs in her God’s War Trilogy and the spice in Dune.

I wanted a source of magic that was grounded in our every day world but, at the same time, utterly fantastical.

So I have been planning a fungal magic: ingested, symbiotic, altering, and ultimately toxic. Warriors armored in fungus, mind control through spores, shamans who grow cultures of healing fungus on their skins. 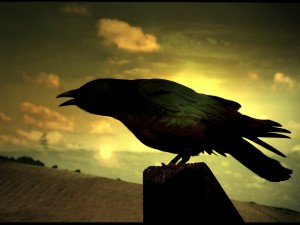 And, of course, the underlying shade of the trilogy will be grimdark: characters of ambiguous morality, violence as currency in the quest for redemption, a darkness found in the earliest stories we told ourselves.

I’m going to be using this blog space as my laboratory for world-building – from the images that inspire to the development of the magic system, from the Southeast Asian music on my speakers to the histories to help me ferment my ideas.

Peter Fugazzotto is a fantasy and science fiction author who fights to protect the earth by day and battles his ego with armbars and slashing sticks by night. He lives in Northern California with his wife, daughter, bird and dog. His short stories have been published in Heroic Fantasy Quarterly, Grimdark … END_OF_DOCUMENT_TOKEN_TO_BE_REPLACED