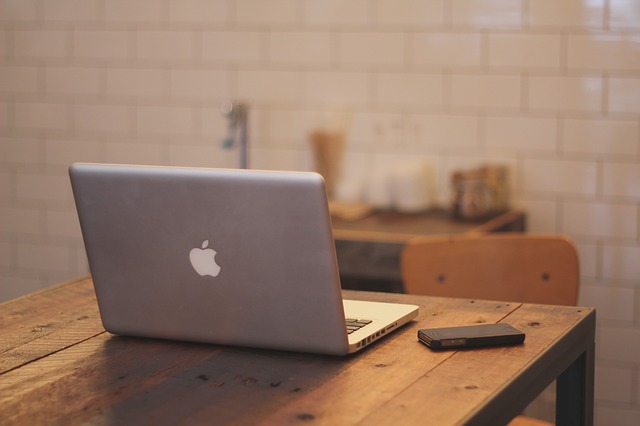 When Everything goes Boom…

Earlier this year, I hit one of those dead zones in writing. I was 30,000 words into the third book in my Hounds of the North series and everything just stopped. I had taken a few days off writing and when I returned to the computer, I had lost the story.

Panic, depression, and anger set in.

How could I have been writing 1,500 words a day and all of sudden have the story completely deflate in front of me?

Tearing It Down to the Bones

I took my permitted one day to fume and moan and do nothing and then it was back to work.

I did two things at once:

First, I laid out all my options, one of which included completely abandoning the story. (That was never really an option.)

Second, I tore into my story. I free wrote for several pages trying to identify all the problems I was having with the story: too many main characters, unclear character arcs, whether this story was drifting too far from the previous two works.

Out of all this I came up with a plan, and that plan started with rebuilding the story from a structural level.

My opinion on story structure has changed over the years.

In my earlier writing days, I just wrote. Then I was influenced by Sid Fields’ books on screenplay structure. Then I looked at Chris Vogel’s hero’s journey model and Michael Hauge’s 4-act structure to get me through the dreaded second half of the second act.

But these were the tools that had led me to my current dead-story predicament.

So I looked to other sources to help me jump start and re-plan my story.

The two sources I found where Blake Snyder’s beat sheet and John Truby’s story structure. I was lucky enough to stumble across a number of story planning worksheets that author Jami Gold has been kind enough to make available.

I used the story planning worksheets and combined them with other parts of Snyder’s and Truby’s materials to create my own worksheet that allowed me to build out the story.

I started with Truby’s Outline which when you are done with it provides a bird’s eye view of the story and includes elements such as Premise (A bandit hunts down killers in exchange for gems), Possibilities, Challenges, Designing Principle (5 gems for 5 heads), Best Character (The bandit leader who wants coin to return to status), Central Conflict, Basic Action (Hunting down the killers), Character Change (weakness x action=change), Character Choice, and Audience Appeal (grimdark, fantasy world, resonance of western genre [True Grit]).

You can get an idea of Truby’s take on things in this video.

Then using this outline I built out the general plot with the Save the Cat 19 beats and Truby’s 22 steps. Merging these two plot development tools I was able to come out with most of the critical scenes in the book for the protagonist.

Concurrently, I was digging into Truby’s Character planning and Moral Problem. Some of the key work in here was figuring out how to position the characters around the central moral problem and then to build a progression of change in the character. I also focused on imagery associated with the central characters so I could build on them through the story.

After all this was in place (and since my world was already formed through my previous stories), I then started combining all these elements together to create a scene weave or plot. The individual scenes in the plot outline were not necessarily very detailed but they provided enough information to provide a context for what needed to happen in that scene based on all the work above.

Was this a lot of work?

Hell yeah, but not more than a week’s worth of work while I was concurrently reworking a short story for publication.

Was it worth it?

Most definitely. I was able to move from exploded story to finished first draft in less than two months (having saved maybe 15,000 words).

Veering from the Road Map

In summary, I simplified the story premise, focused on fewer characters and planned the change in character I wanted to occur, developed classic beat/structure points, and then did a plot weave.

For me, having a plot weave/outline makes a huge difference because I always know what I have to write at the moment and what comes next. It’s the road map to the story.

I have become much more of a plotter than a discovery writer.

To be honest, I did not end up following all the beats as the story started telling itself. I added new scenes, I add another POV character which meant additional plot work, and I ended up merging scenes when I realized that I was unnecessarily dragging the story out.

Even with a well-planned plot and arcs for characters around a moral problem, there were still plenty of sticking points that I had to write through. But in the end, I was able to finish the first draft of the story in two months.

I offer this post as a look under the hood at the process I used to finish the first draft of Five Bloody Heads. I hope some of what I wrote here helps other writers who hit that point where their story loses steam and they are ready to hurl their computers out their window.

I’d love to hear from other writers about how they manage a stuck story.

Peter Fugazzotto is a fantasy and science fiction author who fights to protect the earth by day and battles his ego with armbars and slashing sticks by night. He lives in Northern California with his wife, daughter, bird and dog. His short stories have been published in Heroic Fantasy Quarterly, Grimdark … END_OF_DOCUMENT_TOKEN_TO_BE_REPLACED